WHAT TIME IS IT? USING THE MERIDAN CLOCK FOR SLEEP DEPRIVED 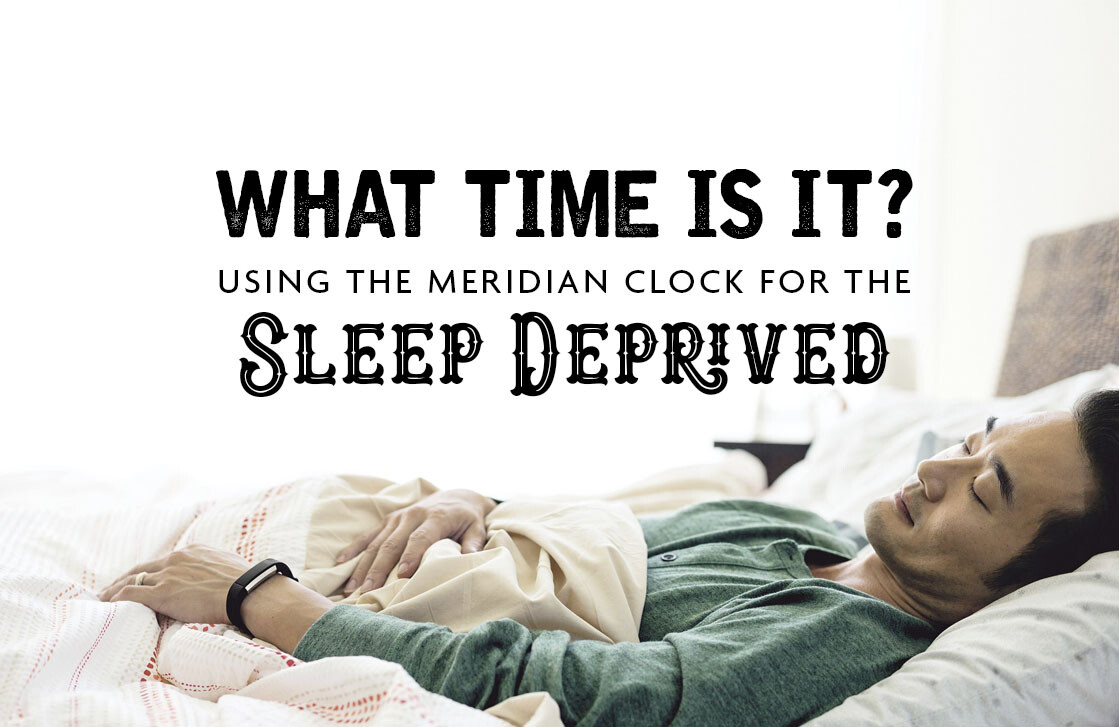 WHAT TIME IS IT?

USING THE MERIDAN CLOCK FOR SLEEP DEPRIVED
This post is contributed by One Drop member – Cherie Tseng.
The modern science and the western medicine world, especially in Asia, have for a few decades now, accepted two of the mainstays of Traditional Chinese Medicine — acupuncture and acupressure. From the Latin word, “acus” which means needle, acupuncture and acupressure are concerned with either applying a special needle to acupoints in the former, or pressure to acupoints in the latter. These acupoints can be found all over the body and when understood altogether in a cohesive network or byways that are connected by what is known as Meridians. 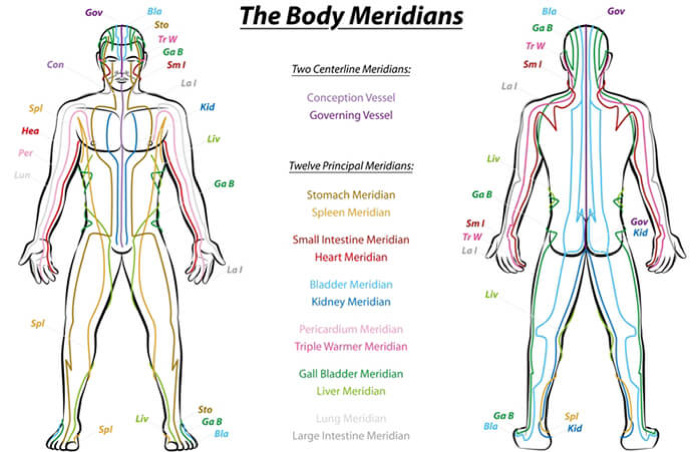 Diagram from www.UpliftConnect.com
Simply understood, meridians are energy pathways through which one’s life force, or Qi, flows. There are 12+2 meridians in the human system. The primary centreline 2 are known as the Central and Governing Meridian, with the other 12 primary meridians corresponding to various organs in the body. The Qi that moves through the 12 Meridians do so in a precise manner, flowing one into the other — in its ideal state, at a “healthy” time for each.
If we consider the flow from the break of day at two hour intervals, we begin with the Large Intestine at 5am, Stomach Meridian, Spleen Meridian then Heart Meridian that takes us through noon to 1pm. The flow moves to the Small Intestine Meridian at 1pm, Bladder Meridian at 3pm and the Kidney Meridian takes us to Sundown, running 5-7pm. Then we move to the Pericardium Meridian at 7pm, Triple Warmer Meridian which takes us from 9pm- 11pm and the Gall Bladder Meridian closes out at night, ending at 1am. The Liver Meridian takes centerstage at from 1-3am, and then the Lung Meridian takes us to dawn, 3am- 5am. From beginning to end, the cycle takes a full 24 hours. 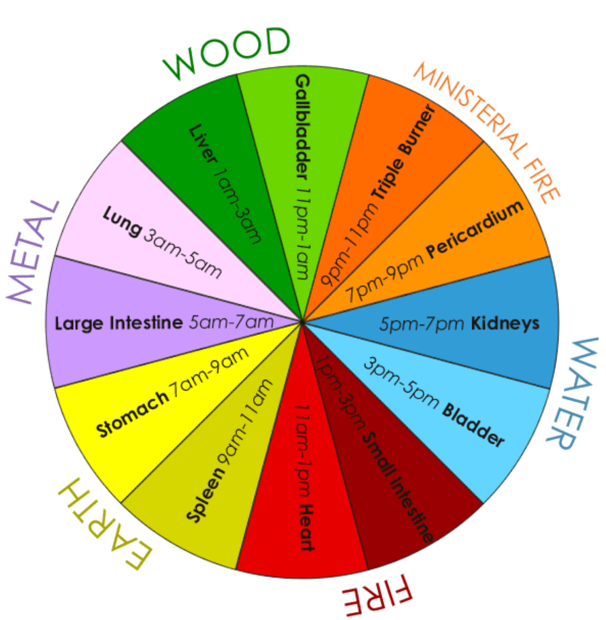 Someone once said that “sleep is the golden chain that ties health and our bodies together.” In her 2016 best seller, The Sleep Revolution, Huffington Post founder Arianna Huffington shared that she collapsed, breaking a cheekbone in the process, from chronic sleep debt. Her body keeled over from exhaustion from her habit of sleeping only three to four hours a night. In another report published by the Public Health Education in England, showed that when we sleep fewer than six hours a night we have a way higher mortality than another person who sleeps even just one extra hour a night.
People in Singapore rank right up there in the “Who sleeps the least” stakes, taking second place in a 2018 survey by Wakefield Research that looks at which country sleeps the least, behind the British. The incident of sleep disorders in Singapore is very high in our island nation affecting 3 out of 10 people here.
For the sleep issue afflicted, the Meridian Clock might hold the key to a better night’s sleep. In ethos of Traditional Chinese Medicine, the body, mind and emotions are inexplicably joined with a disharmony in one causing disruption in the other. For example, if you tend to wake up in the wee hours of the night at 3am, when energy routes through the Liver meridian, it could be due to an unhealthy diet, too much alcohol consumption, unresolved anger or stress.
The following is a general guide: match the timing of your sleep issues with what would be causing it and its related solution.
For added benefit, consider incorporating the use of suitable essential oils. Sleep-cycle oils include Valerian, Roman chamomile, Lavender, Lemon Myrtle, Ylang ylang, Tangerine and Orange. Also, Idaho blue sprue and Blue Tansy are soft options too. Essential oil blends to consider, and these are broad spectrum ones, include Peace and Calming and Harmony and anything from the Freedom kit (if you can even get your hands on one!)
If you like Cherie’s articles and would like to purchase the Young Living oils or have further clarifications, please contact Cherie here. If you are ready to sign up as member to purchase, you can click here to join Cherie and her team. 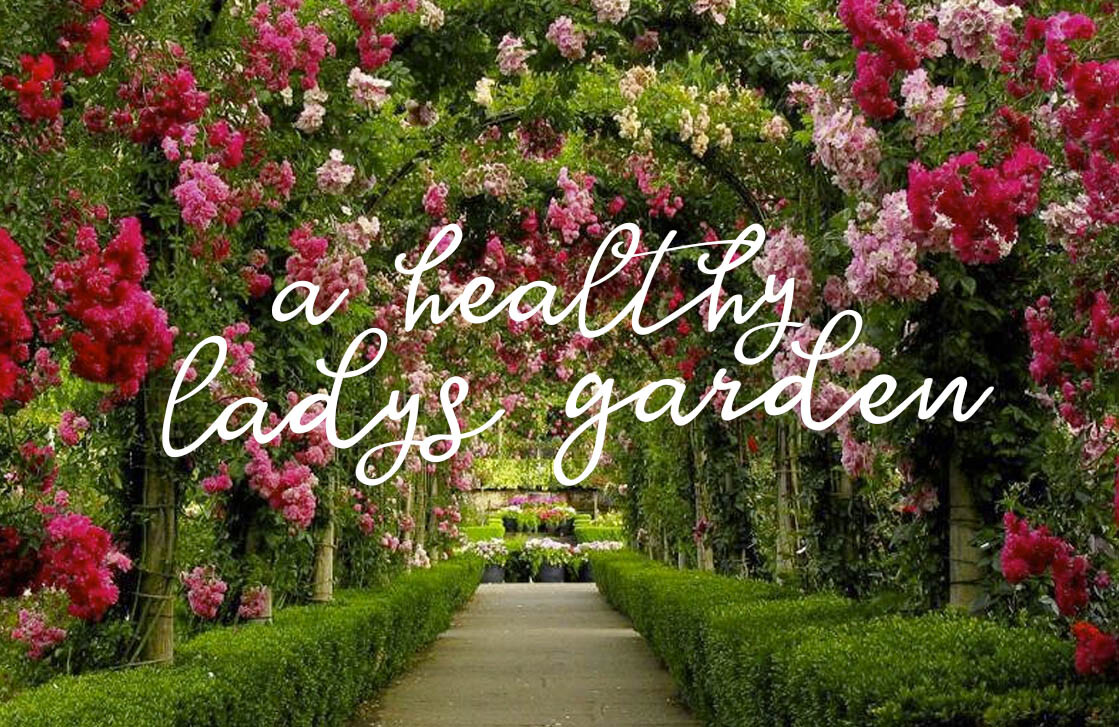 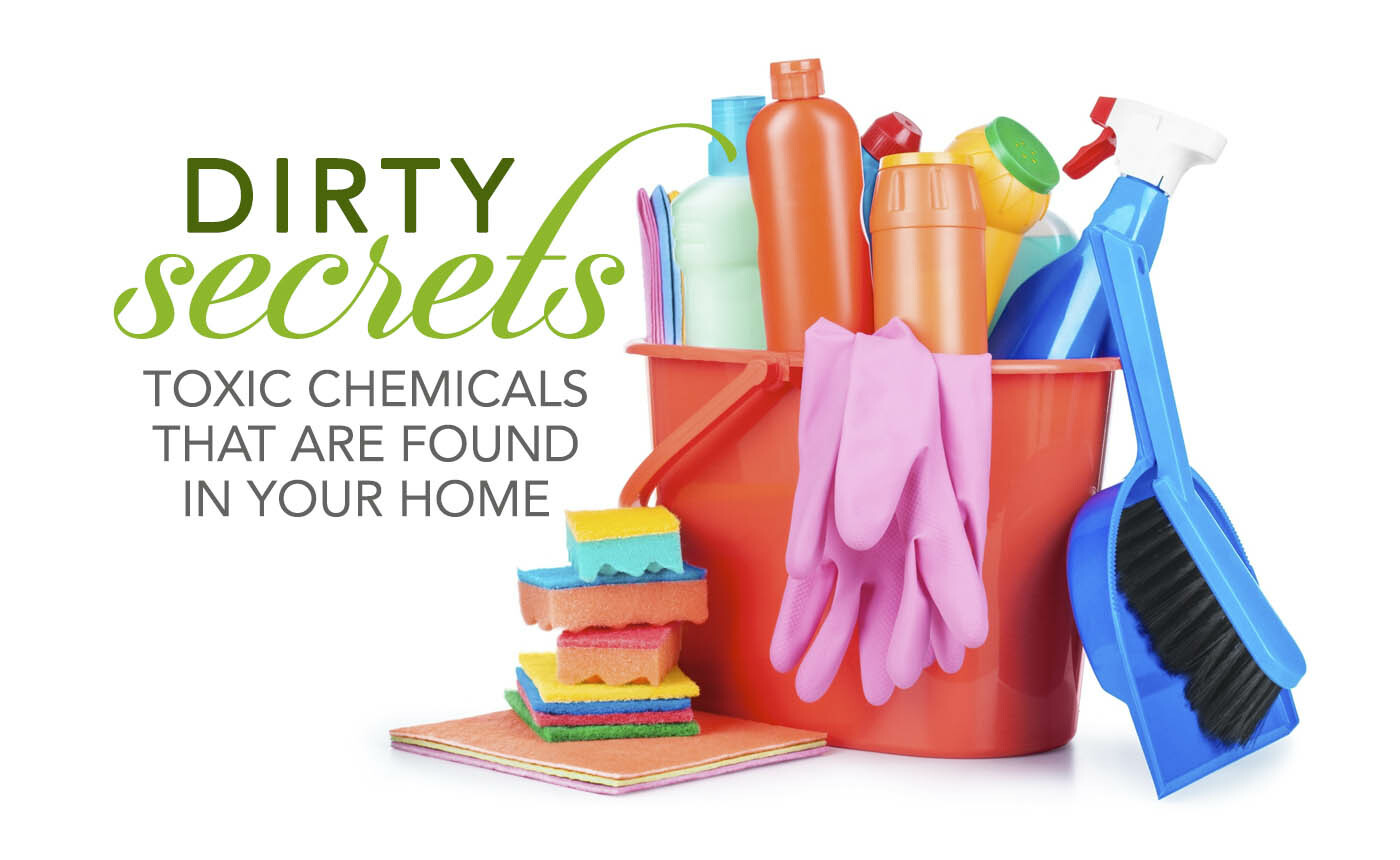 DIRTY SECRETS: CHEMICALS IN YOUR HOME 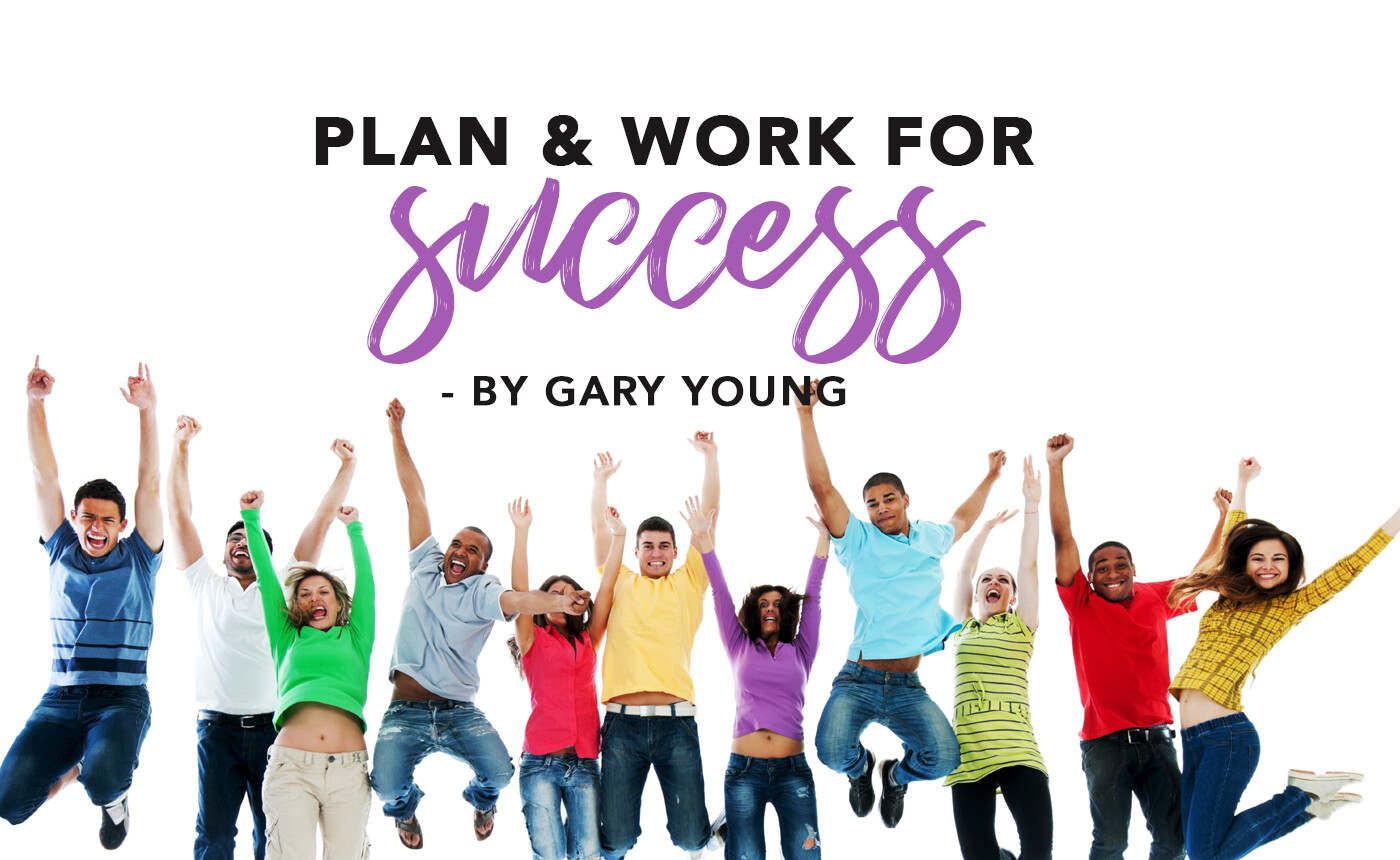 PLAN AND WORK FOR SUCCESS – BY GARY YOUNG 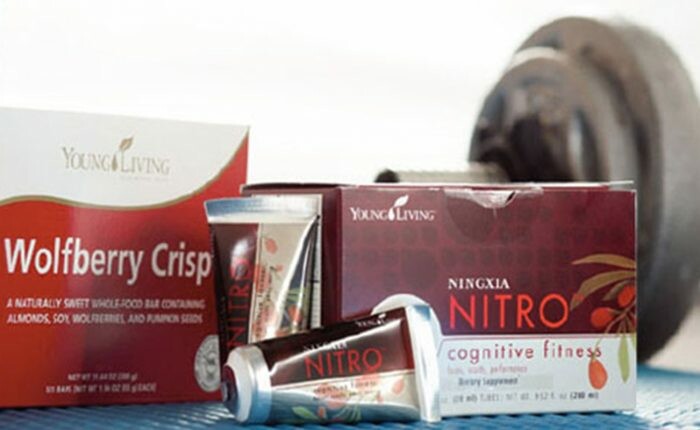 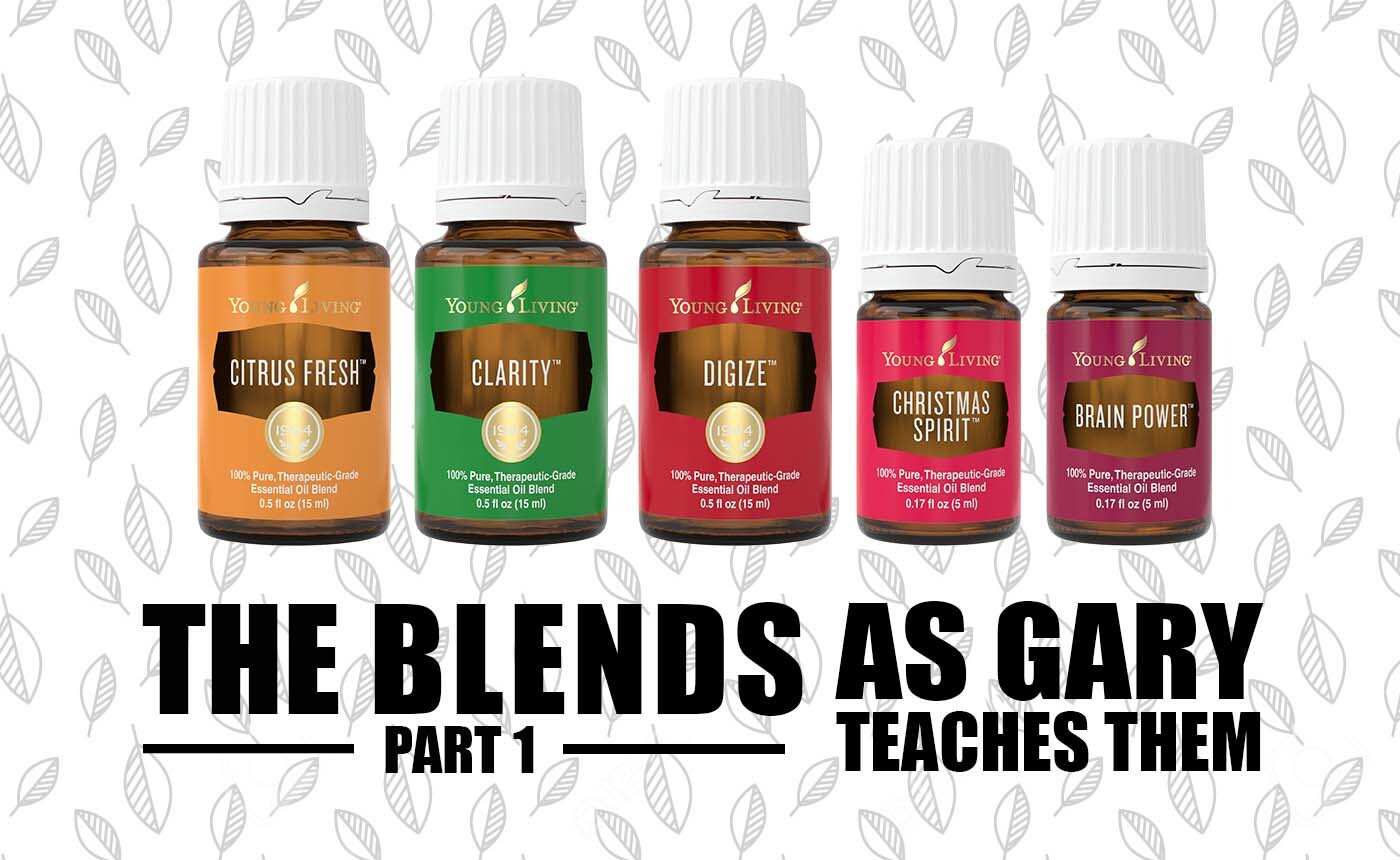 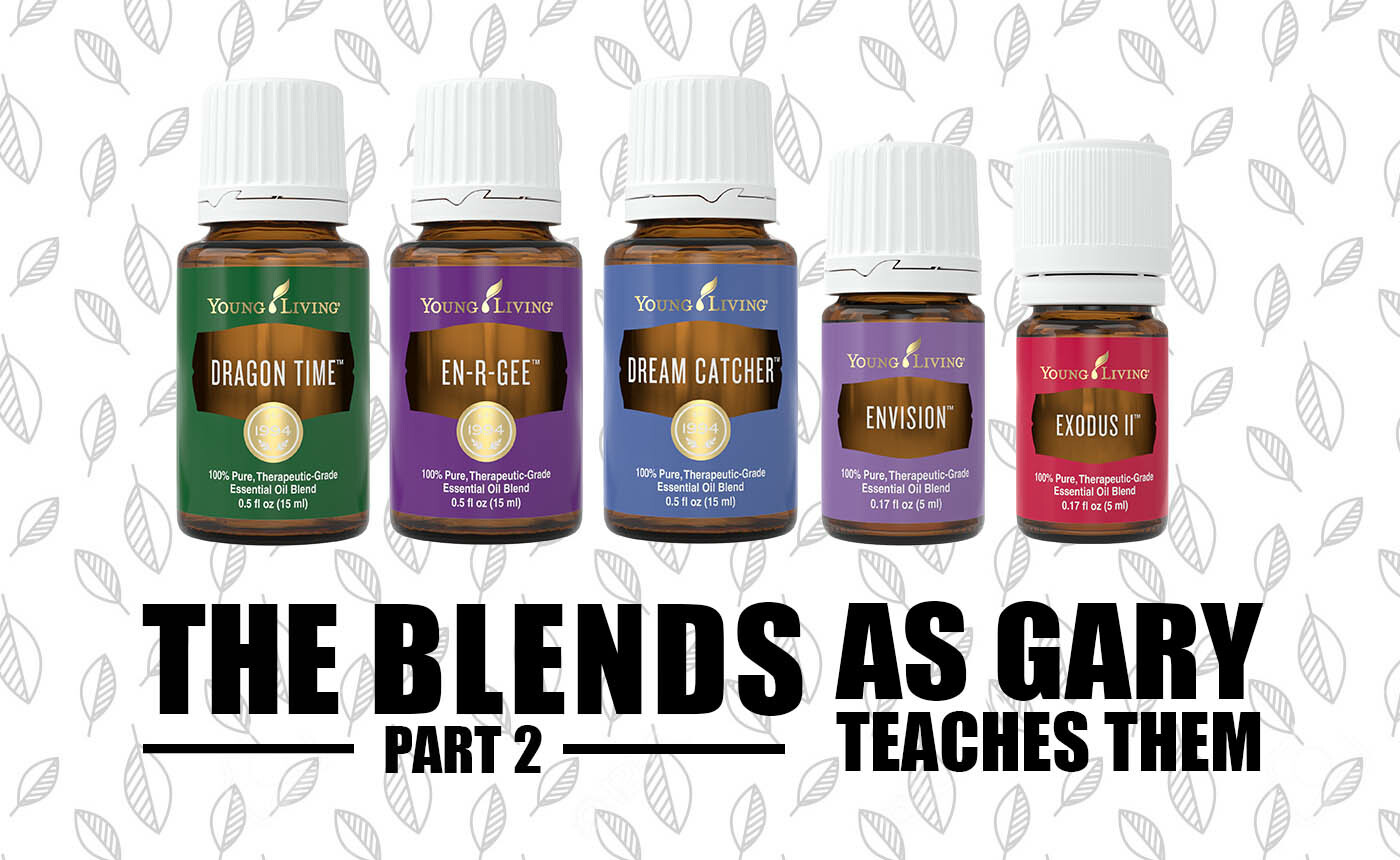 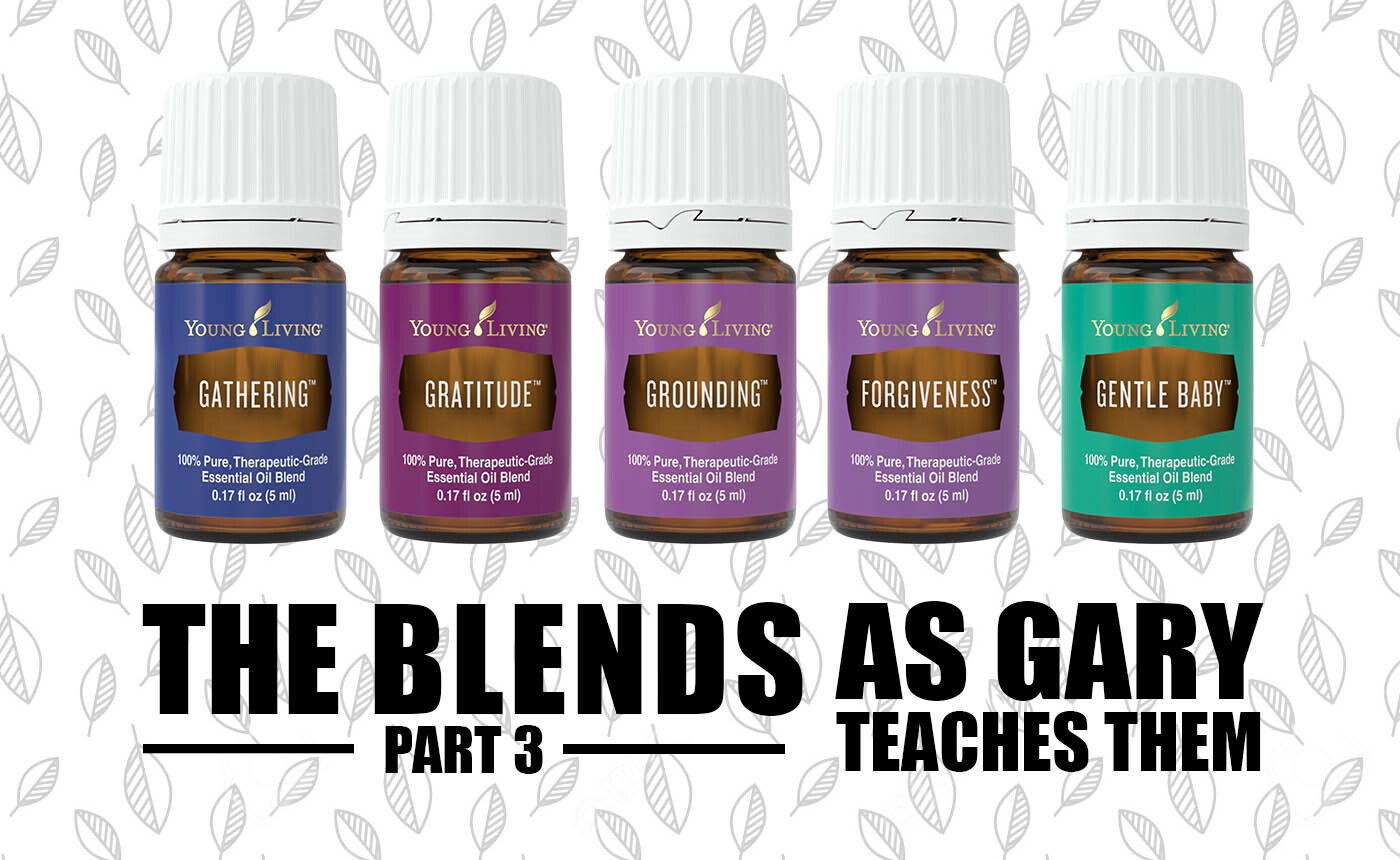 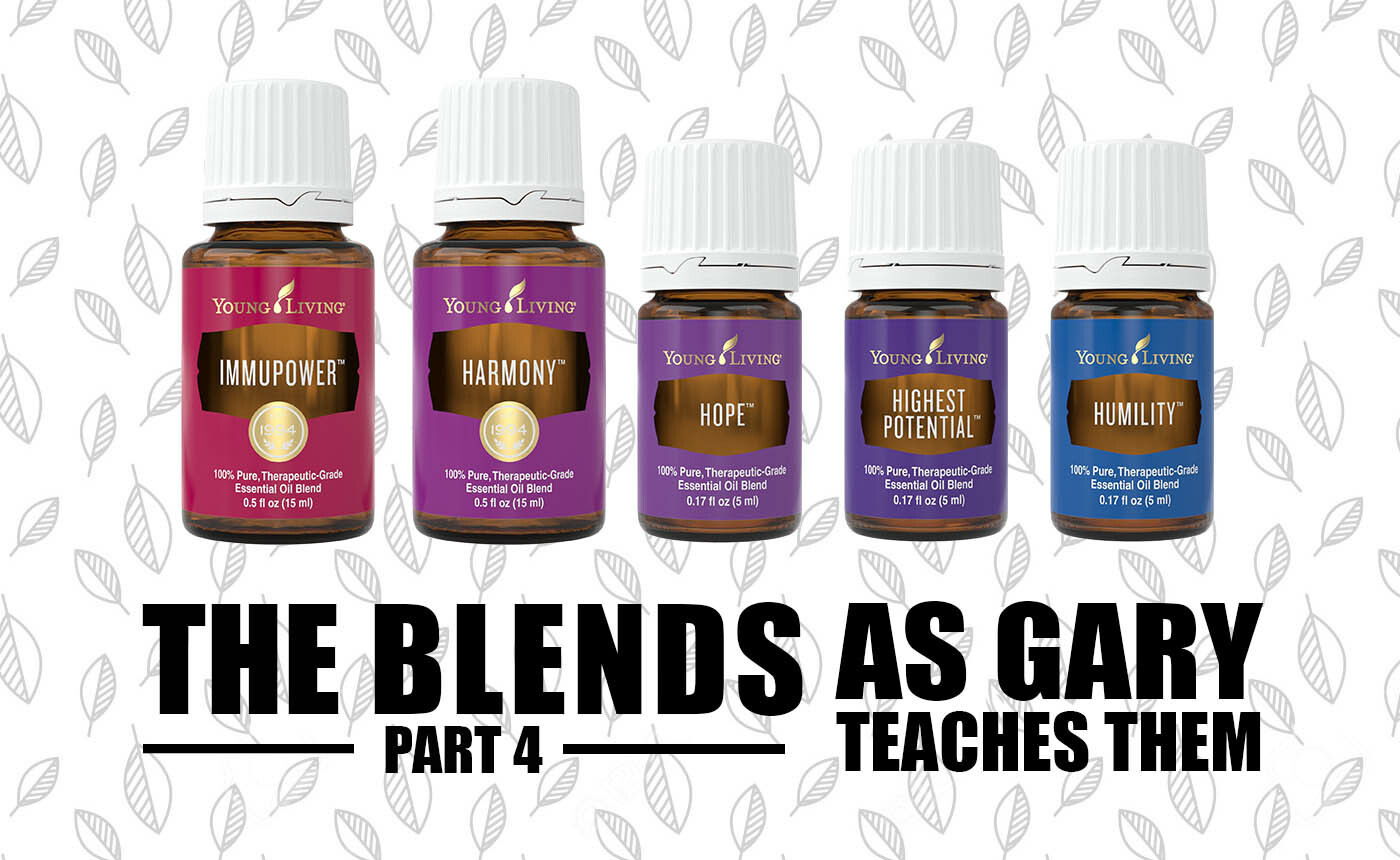 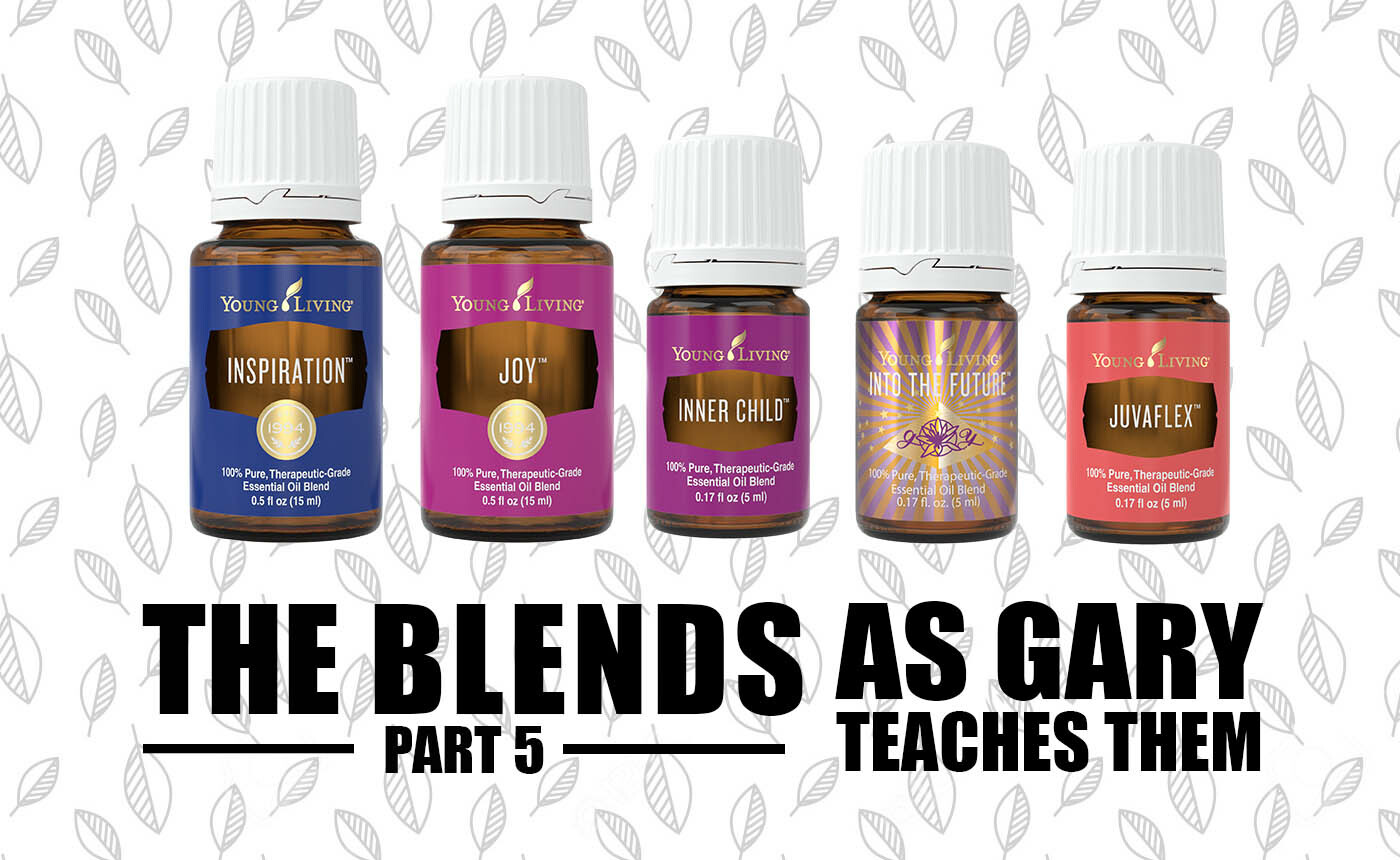 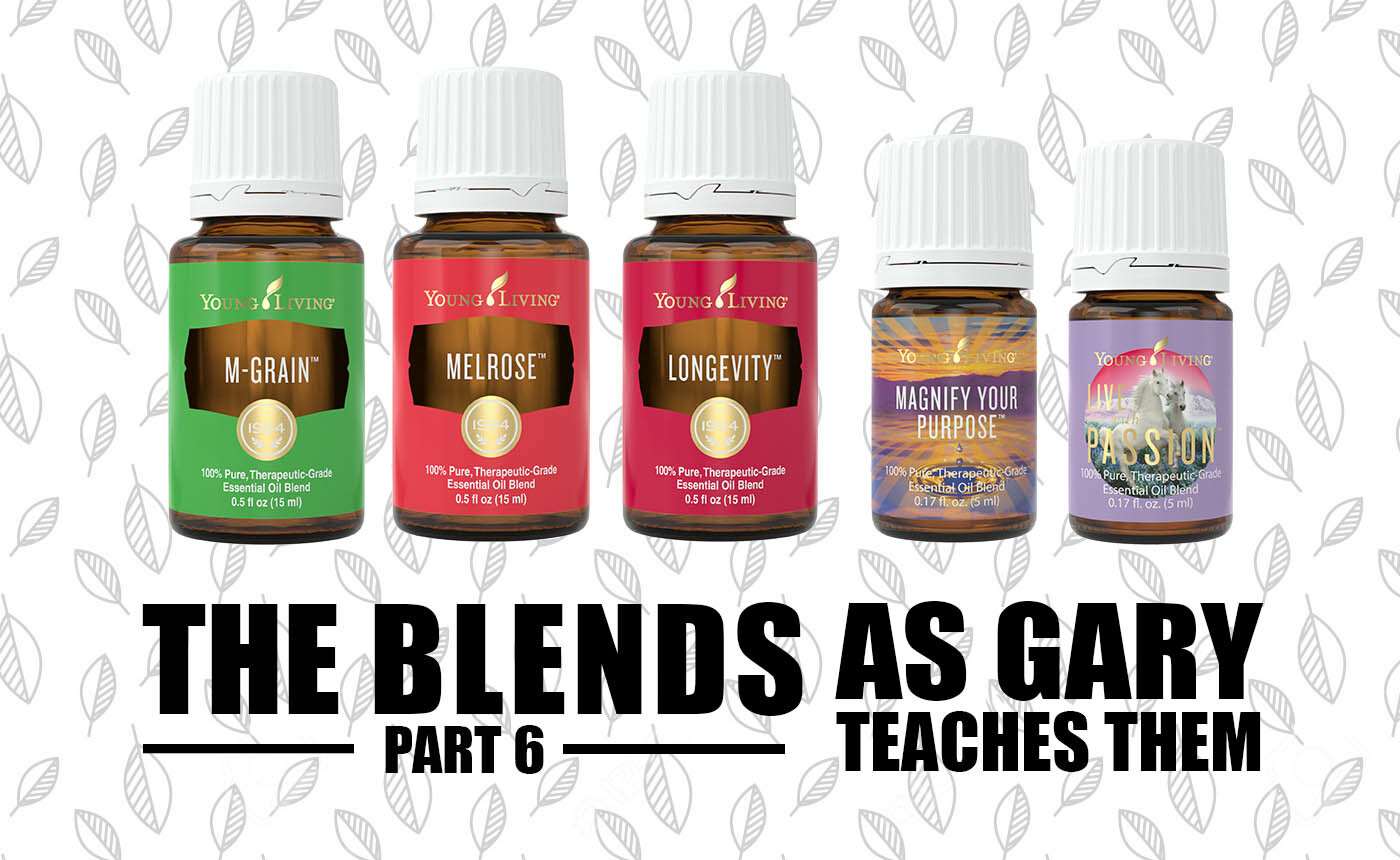 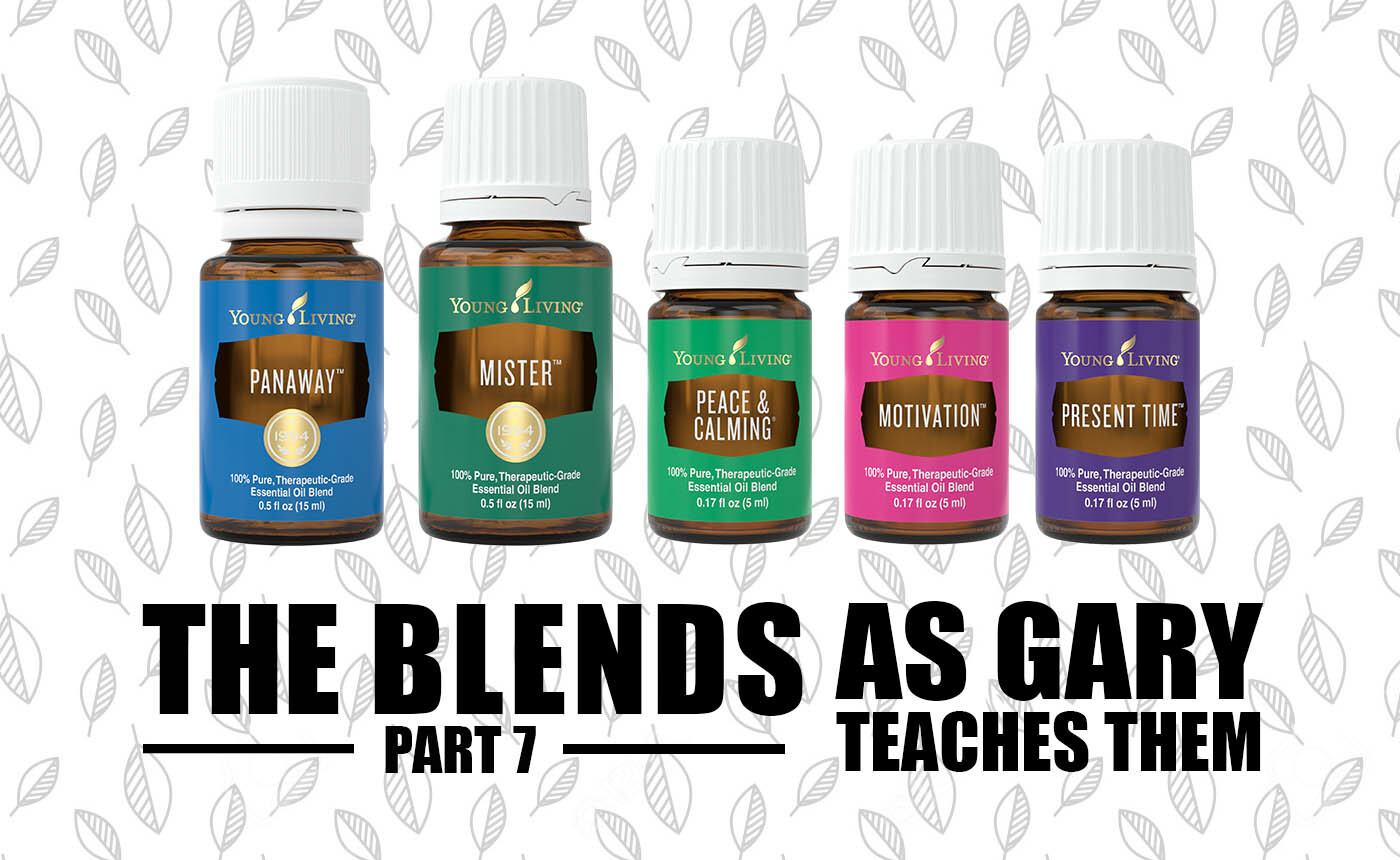